In Early Years this half term we explored New Year and discussed what everyone did to celebrate. We explored Chinese New Year and discovered why it is celebrated at different times each year. We enjoyed learning about the 12 animals and how they became part of the Zodiac. The children enjoyed re-enacting the story using the wooden animals. We looked at Chinese writing and had a go at writing numbers. 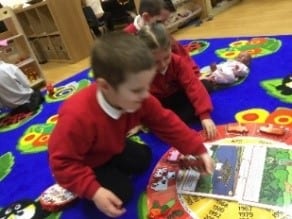 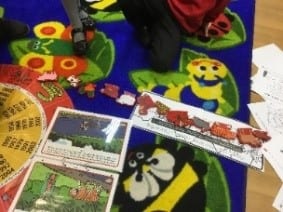 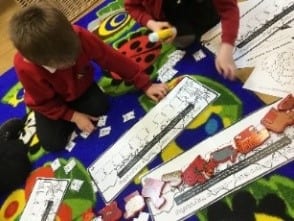 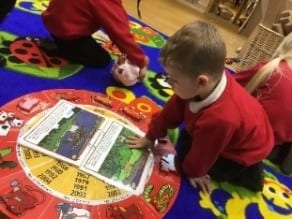 Year 1 have been looking at the history of ourselves and what babies need. We talked about the journey human beings make from being a baby, a toddler, a child and to an adult.

At the beginning of our topic, Year 2 were Street Detectives and explored the local area. The children loved learning about the different uses of buildings and architecture within their home town. We viewed photographs from the past and how the landscape has changed over time. The children enjoyed talking about their family members who worked down the Coal Mine and where it was located. They completed a poem about the history of the local area. 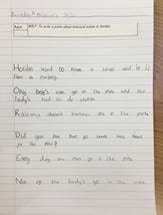 This half term Year 3 have focussed on Ancient Greece. We started the topic with a visit to the Great North Museum in Newcastle. The children enjoyed exploring the museum and handling weapons from Ancient Greece. Year 3 have investigated the impact that the Ancient Greeks have had on our society today, including; weapons, democracy, inventions, Science and important Greeks such as Alexander the Greek. 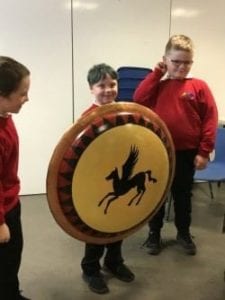 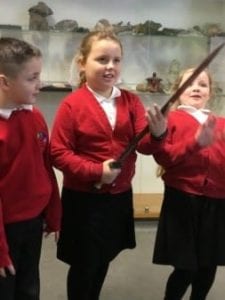 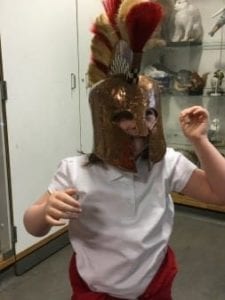 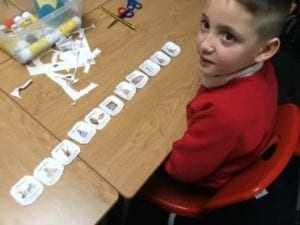 This half term Year 4 have focussed on Anglo Saxon and Viking times. We started the topic with a visit from Sarah who works at Ryedale folk Museum. The children enjoyed exploring the artefacts that she brought and dressing up as an Anglo-Saxon child. We have then used this information to investigate how Anglo-Saxons lived and what foods they ate. We have researched information about various aspects of Anglo-Saxon and Viking life and written in Anglo-Saxon runes. 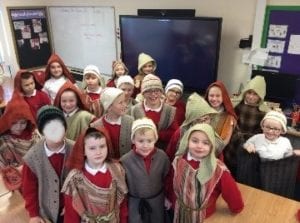 In history this half term, Year 5 have been focussing on the Ancient Egyptians. The children have found out about the most famous Pharaohs and what their role was in Ancient Egypt. They have also found out about the Egyptian Gods, creating a fact file about them. They have learned about the process of mummification and described the process. Finally, Year 5 have replied to a letter written by a pharaoh, who was worried about his journey to the afterlife.

During our topic ‘A Child’s War’, Year 6 have created timelines to record historical dates during World War 2 and researched dates of battles, liberations and deportations to add to these. We have researched the lives of children during World War 2, comparing the lives of Jewish and English children at this time. They have written short extracts comparing lives of children before and during the war and can explain and evaluate the human impact of war or conflict on the everyday life of a past society. 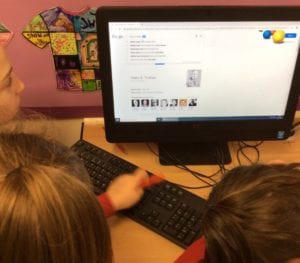 In Early Years this term we have explored why we celebrate the 5th November. We watched the CBeebes explanation for why we celebrate ‘Remembrance Sunday’ and created a lovely piece of art work for the corridor. The children watched short stories and role played the gunpowder plot. 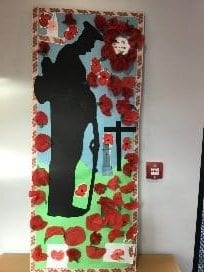 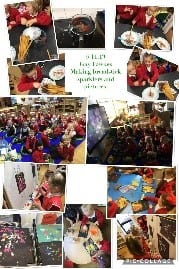 This half term we learnt about Neil Armstrong and his achievements. We were fascinated by why Neil and his team needed to wear a space suit and how their mission lasted 8 whole days. We created a timeline of Neil Armstrong’s life and discussed why he was an important person to remember today.

At the beginning of our topic, the children visited Bishop Auckland Castle where they dressed up as knights and took part in a battle. The children loved learning about the different Bishops and the roles that they played. The children learnt about how castles have changed over time and the name of the different parts of a castle and created castle word banks. They researched different castles around the world and looked at the different type of people who lived in castles. 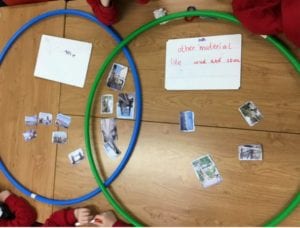 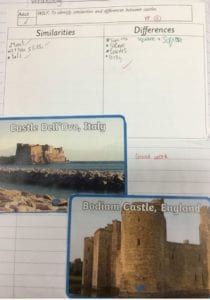 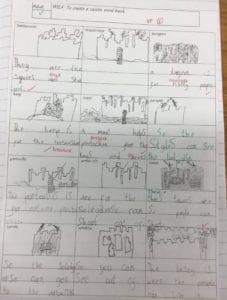 This half term Year 3 have focussed on James Lind. Without knowing anything about him the children thought of some questions that they would like to find out about, for example, where was he born? Why was he famous? They then discovered some basic facts about his life and created a fact file. We talked about different sources and the benefits of them and the children tried to use as many as possible to help them answer all of their questions about James Lind. The children then wrote their own facts about James Lind and compared life before and after his discoveries. The class respected Remembrance Day and the minute silence. 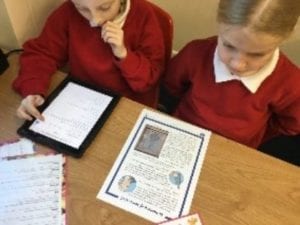 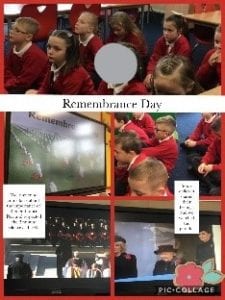 In Year 6 the children have enjoyed finding out about the Mayan legend, ‘The Hero Twins’. They have created both real and digital models of Ancient Mayan temples and have sequenced the story in their own words.

In Early Years this half term we have explored our family. We have drawn and talked about the people who are important to us. The children explored people who help us at home, at school and in the community.

Through their topic ‘Blood Heart’ Year 6 have researched important people from the past who have made pioneering discoveries about the heart and the circulatory system. They have researched and created a timeline based on famous scientists/doctors’ lives and wrote about their success in further detail. 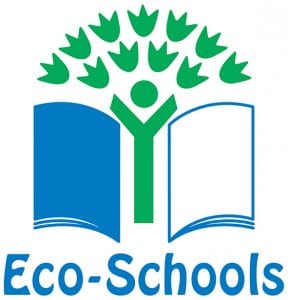 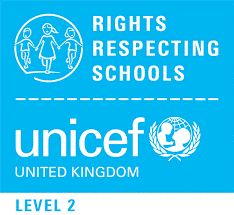